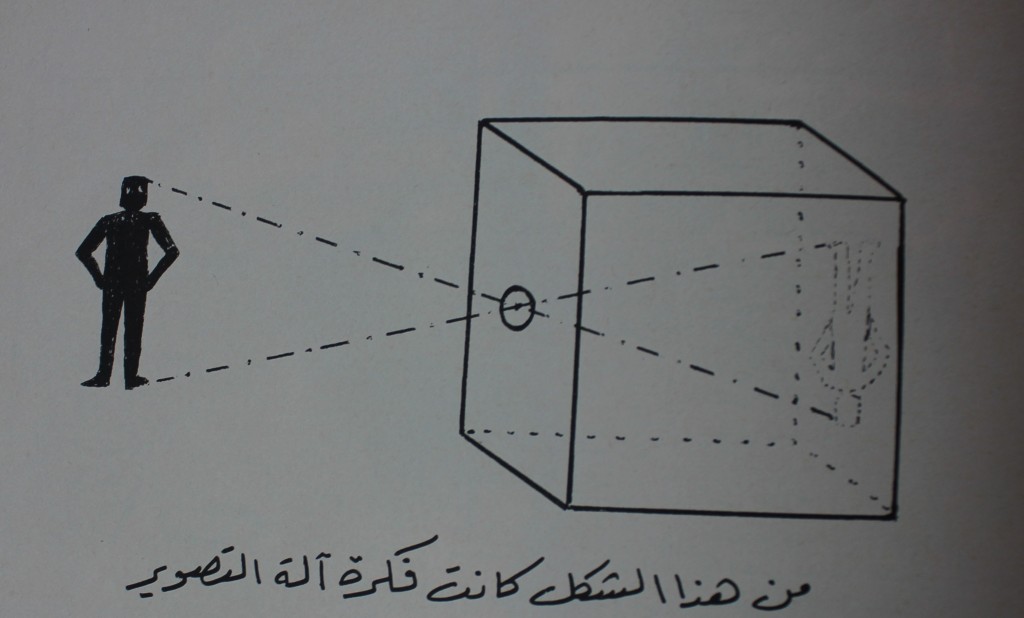 A diagram explaining how a Camera Obscura works, published in Ras Al Khaimah Magazine in the 1970s.

Their archive includes one of the oldest and most complete collections of local newspapers. It’s a window into a bygone era, when the UAE was not yet a global media hub, but a developing country struggling to catch up with modernity. As is common in the UAE, none of the issues are digitalised, so any visit to the archive means leafing through thread-bare bound volumes of original papers.

In the 1970s, graphics in newspapers were few and far between. Mostly, the news consisted of material from international news agencies and official announcements. Only very few were created by journalists and illustrators based in the UAE.

This is not really surprising, considering that newspapers back then were produced in difficult conditions – think unpaved roads, few telephones, electricity cuts, no running water and climate-induced equipment failure, as well as a complete shortage of trained staff. In the late 60s and early 70s, the lack of printing presses even meant that first national papers, such as Al Ittihad and Al Khaleej, had to be printed in Beirut and Kuwait, respectively, and flown in from there every week. 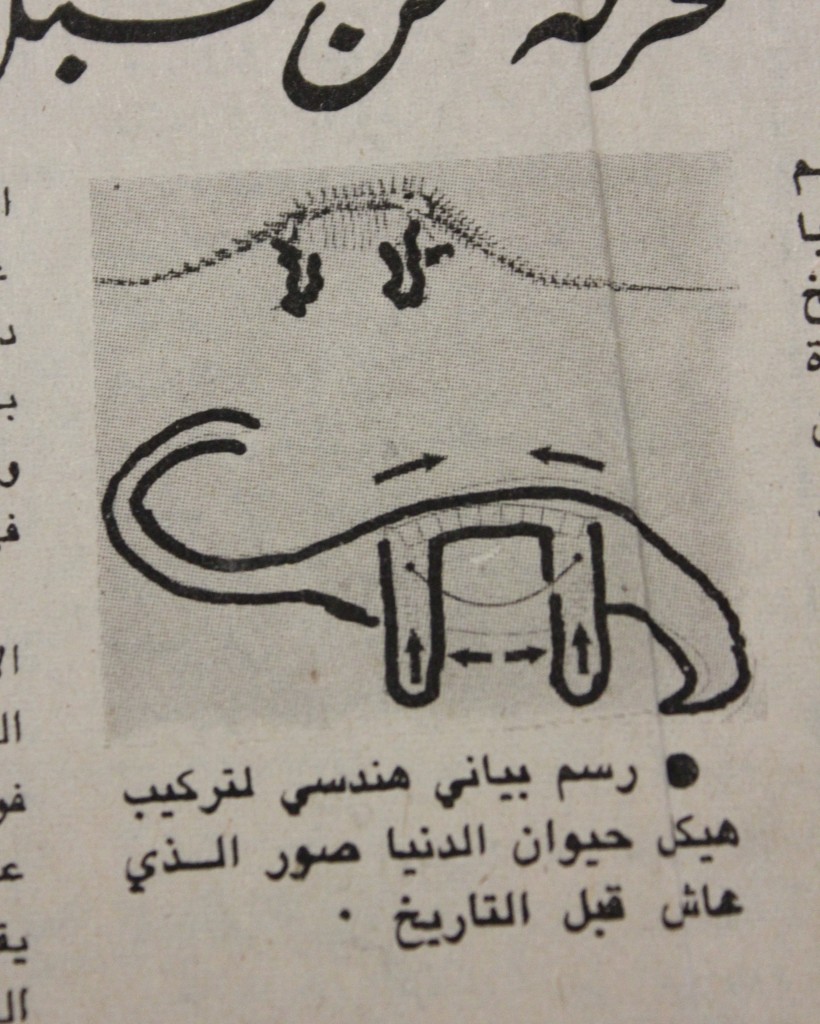 Hand-drawn diagram of a prehistoric animal, as it appeared in Al Ittihad newspaper in 1970. 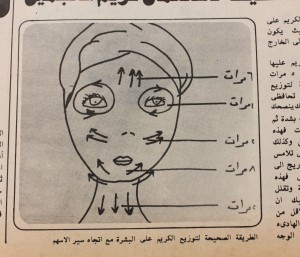 How to apply face cream: an infographic featured on the women’s page of Al Fajr newspaper, 1975.