Starting 2014 with a flying visit to Augsburg

On a recent trip to Europe, I took the opportunity to drop by Michael Stoll’s office at the Augsburg University of Applied Sciences in Germany. Michael kindly showed me around his workplace, a laboratory and library of visual communications. This man’s collection of vintage graphics is the stuff of legend among visual journalists and designers. I went to Augsburg to say hello, but also to marvel at Michael’s infographics treasure trove, including stunning historical posters such as this one, dating back to the 1900s: 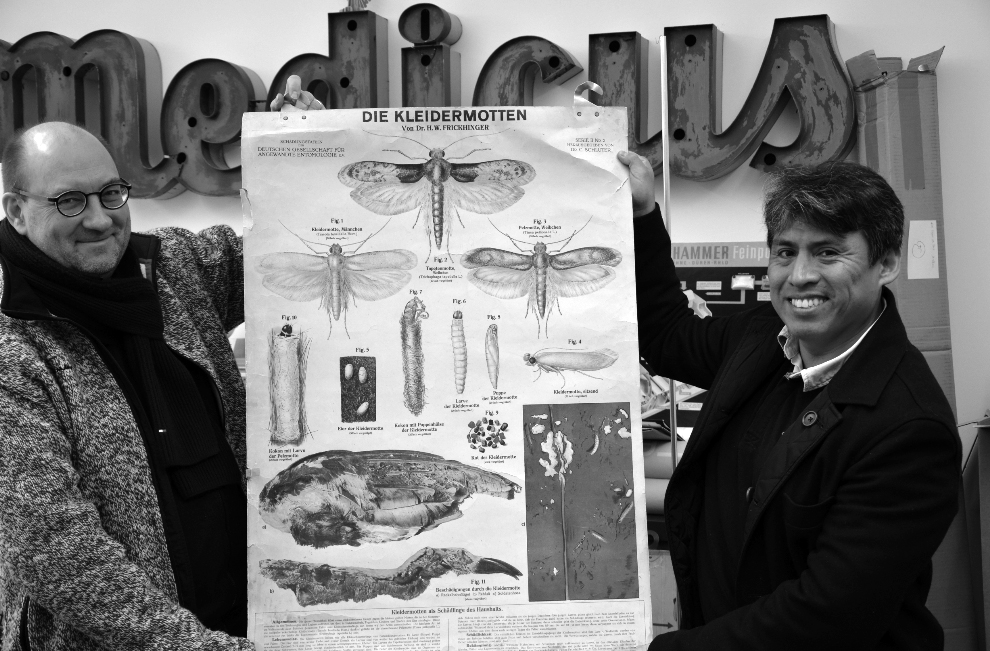 What a feeling to hold such a piece of history in one’s hands! Thanks to Michael and his inspiring efforts to keep a record of the history of our trade, I feel that 2014 got off to a brilliant start. 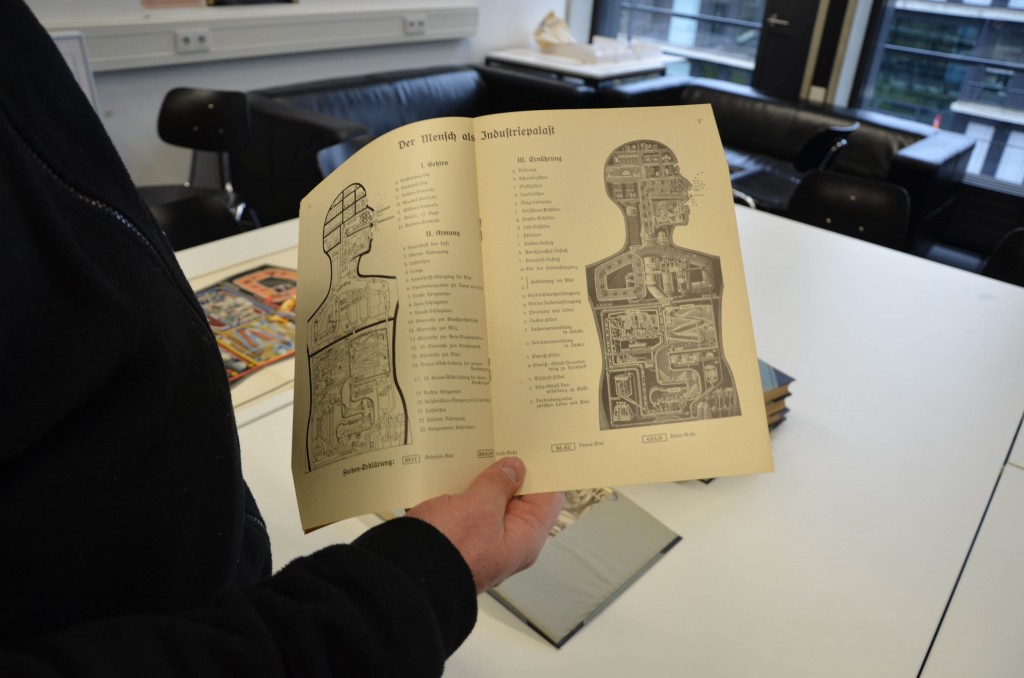 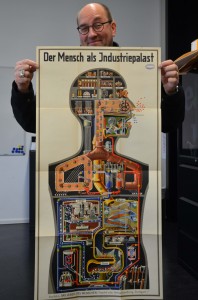 What also intrigued me was that Michael, as an academic and consultant, is also deeply involved in shaping the future of visual communications. His research on eye movement and cognitive habits is fascinating and holds great significance for our industry.

So if you plan on traveling to SND 2014 in Frankfurt this coming September, especially if you are coming from afar, I’d recommend to make the most of your trip to Europe and also visit Augsburg and be inspired by Michael’s remarkable collection.

In the meantime, you can get a glimpse of what I’m talking about from Michael Stoll’s Flickr stream [LINK: http://www.flickr.com/photos/mstoll/sets/].